A while ago I got myself a new box for routing purposes. I replaced my PC Engines Alix 2D13 with one of its successors APU1C. There was a nice bundle with a SuperSpeed S328 SSD (16GByte), power adaper and case for a shiny price. I set up fli4l and that was runnig fine until …

.. it came down to enabling the TRIM function for SSD hard disks. I updated the busybox to include the fstrim binary and ended up with a broken MBR. Instead of trimming the SSD all I got was a trimmed partition table. A litte investigation on this brought up an info by the manufacturer that the hard disk announces that it supports the TRIM feature but the implementation is broken and renders the MBR unusable. A FW update is available but as far as I know this just suppresses the announcement of the TRIM feature instead of correcting the TRIM function. 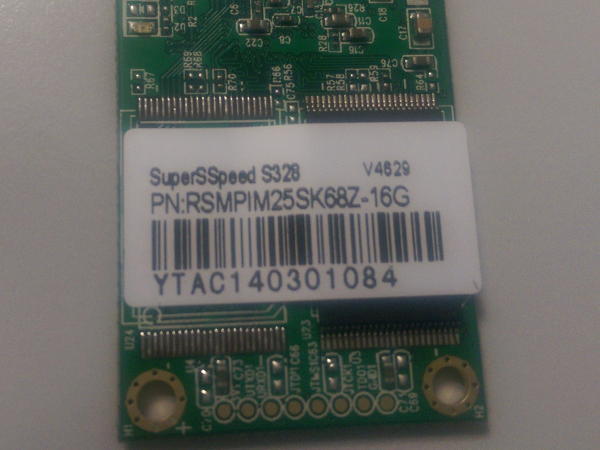 Affected is the FW version V4629. After return to the manufacturer they will update the FW to version V4629N. The SSD itself will be marked with a “+” sign on an label [1].

So if you got hold of such a device be warned that calling fstrim or mounting with -o discard may overwrite the MBR.