After an annoucment on the UKHAS launch mailing list I supported the Strato Geeks Team with decoding telemetry sent from their balloon launched in the early morning hours of July 11th. My antenna is quite bad situated for such experiments but i managed to receive some pictures and deliver parts to the SSDV picture database. As the launch team made a mistake in configuring the payload the tracker at [1] could not parse the data and did not show any position. 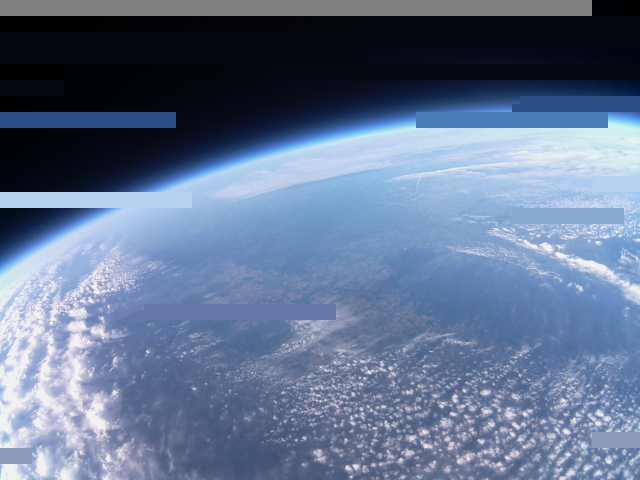 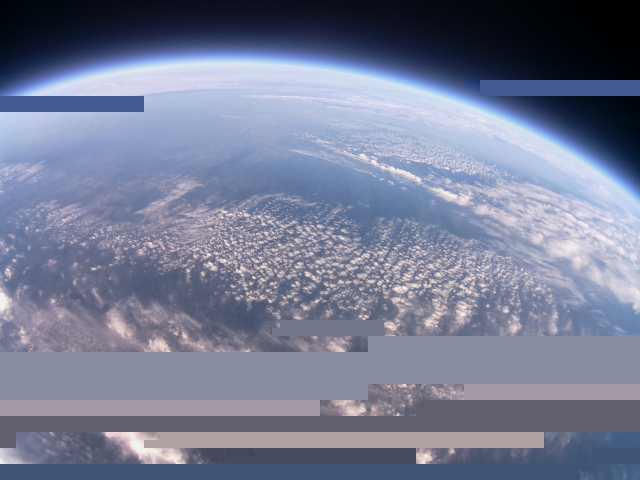 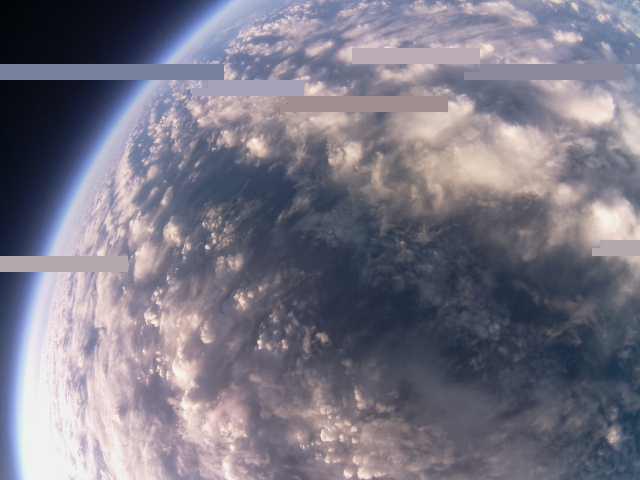 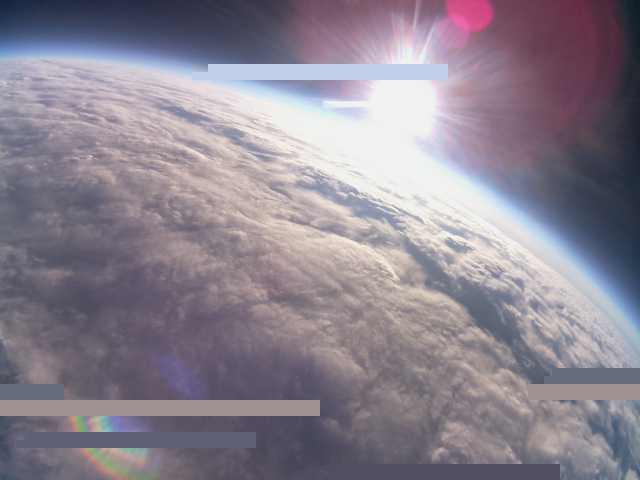 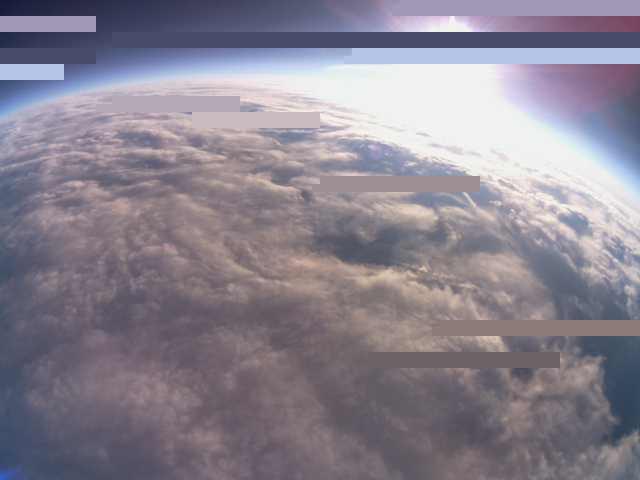