A while ago I got hold of a nice ICOM Scanner model PCR2500 with options for P25 and D-Star decoding. After opening the case to determine which module is needed and where to install it I discovered that my verion was lacking the second slot. So I could not install the UT-122 module for P25 decoding because that could only be installed into the dedicated slot that was not present in this model.

Curious about this issue I read various sources on the internet about that. The most helpful on the net (See ([1]) showed that there are different versions of this ICOM scanner available. Depending on the model there is a second slot for the P25 module or not. So I obviously got the wrong model. Looking for information if the second slot would be self installable was not very successful. It seems that the component for the slot connector is a very proprietary version and not available as a single part.

In the end I got a second box that had the slot for P25 module UT-122 installed. For the sake of research I took some pictures before selling the unit missing the second slot. Comparing the two pictures revealed that the radio cannot be upgraded by simply adding the connector (besides the problem to actually have a source for this). There is a handful more components that are not present on the PCB.And that is not just resistors and capacitors… 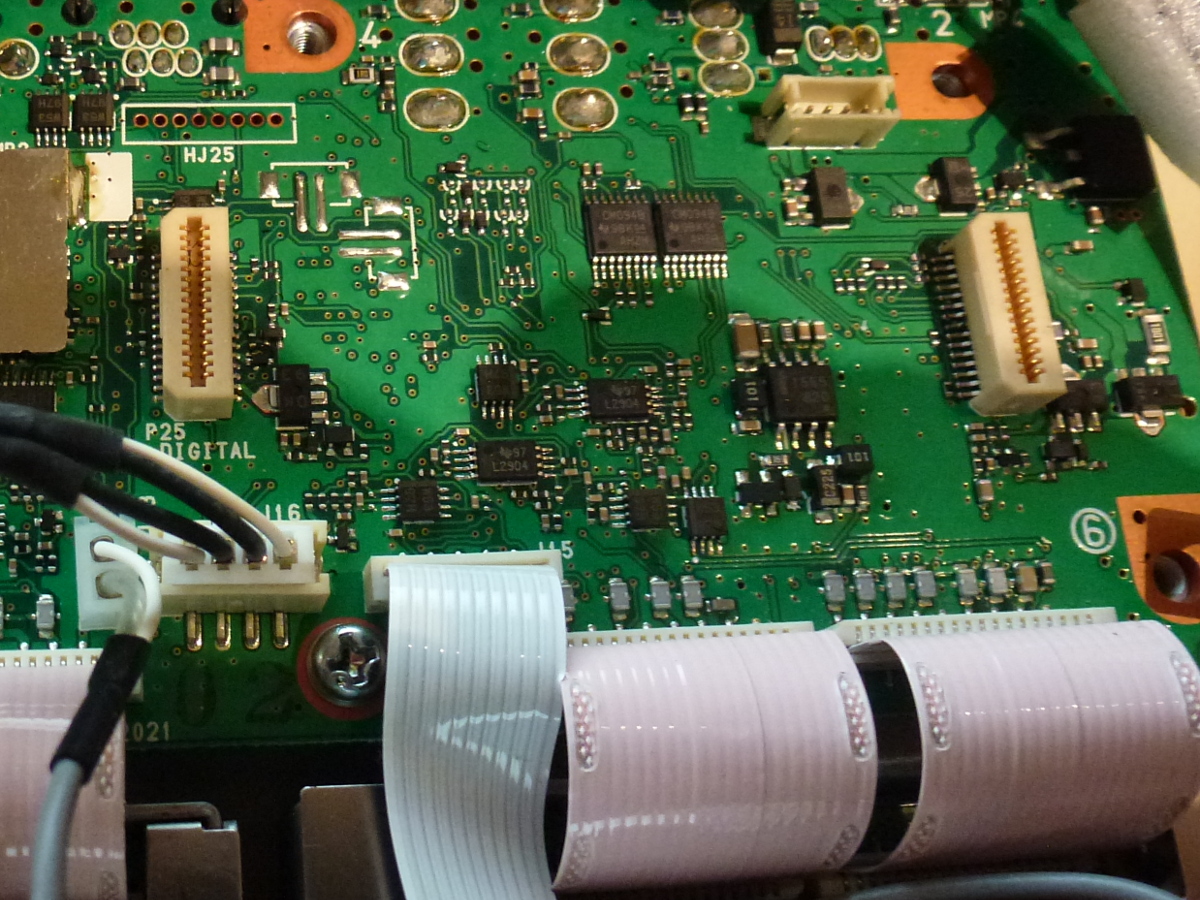 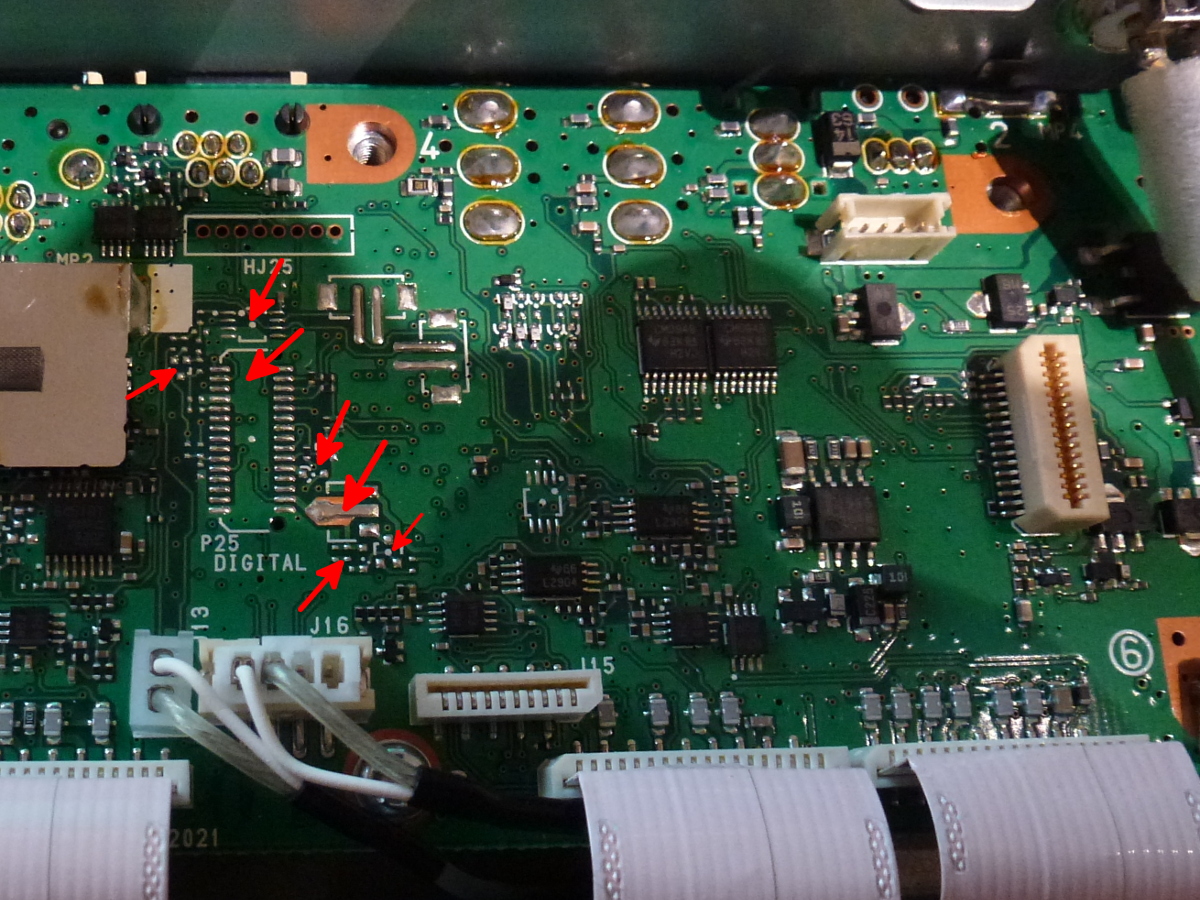