As I discovered earlier it is possible to feed the ICOM IC-92 with external GPS sources instead of the original external microphone. One way is to use the programming cable OPC-1799 with a null modem cable. Here GPS data can be transmitted to the radio with 19k2 bauds. But as I setup a little interface box using the original cable for the HM-175GPS mic I found out that the two wires RX and TX are not wired up in the spare part that I ordered. So there had to be at least one other way to transfer GPS data to the radio.

I took a look into the service manual of the original HM-175GPS mic and identified a pin named “NMEA”. This is connected to the GPS unit inside the mic via a level converter. Additionally this wire was marked with a notice saying that this line is obviously driven with TTL levels.

As I had a spare GPS unit ublox NEO-6M at hand that is able to output the GPS data in various forms. The default setting is 4,800 baud with TTL levels. So I made a quick and dirty setup an wired the VCC pin of the GPS module to the +5V pin of the radio as well as the TX pin on GPS unit side to the pin named “NMEA” on the radio connector (see here for example). 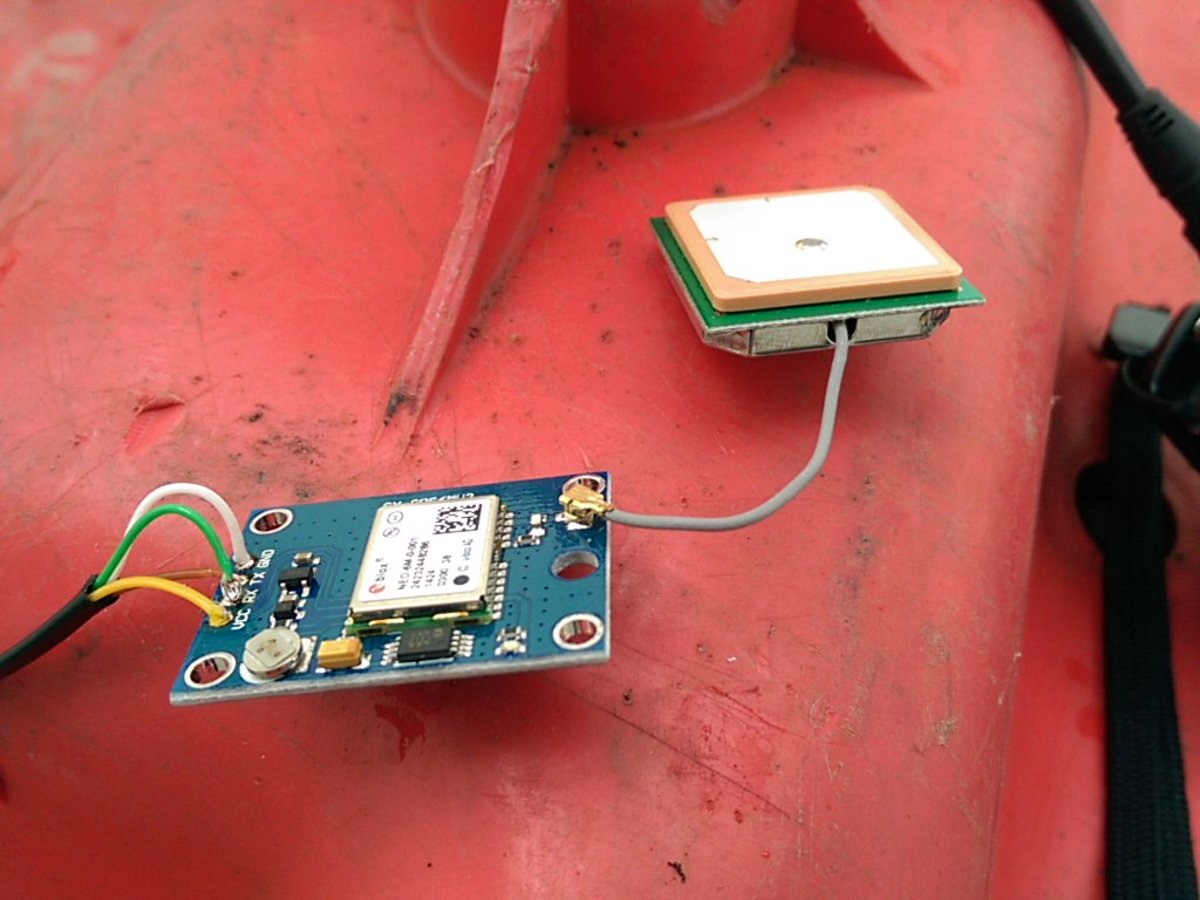 Measuring the power consumption showed ca. 70mA which is a little more than the GPS module by ICOM consumes. I hope that the internal voltage regulators will not be overburdened :). A quick test outside showed that the GPS data can directly be processed by the IC-92 radio. The GPS module received a fix within 2 minutes and shows this with a blinking blue LED. 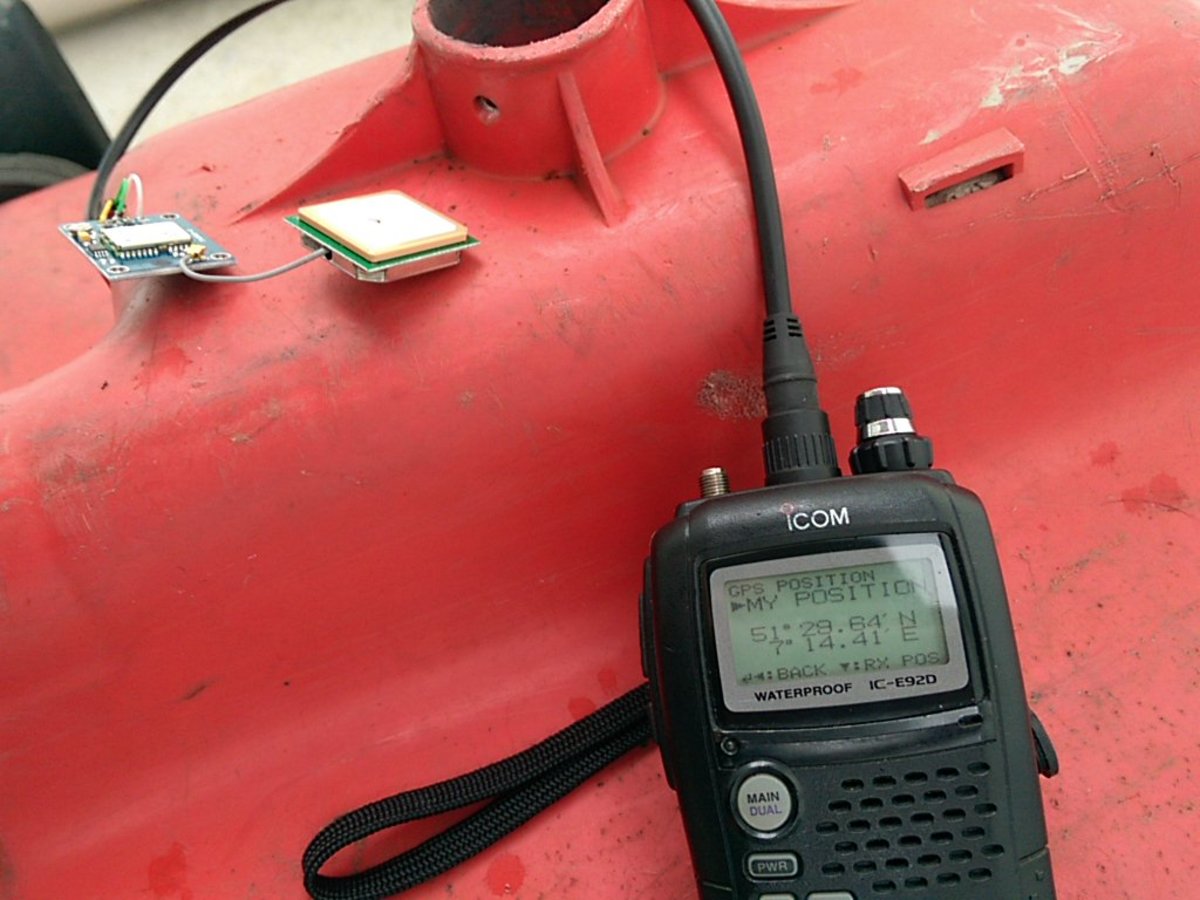 Long term tests will show if the radio is ok with a little more current drawn by the GPS module. So the next D-Star transmission from the bicycle will inlcude GPS data configured according to my post here.

Please be aware that any modification to your radio may lead to a loss of warranty. Use this information at your own risk. I am not responsible for any damage to your equipment.